The Italian Republic is located in Southern Europe and is also considered part of Western Europe. It consists of a continental part in the country’s Northern region, delimited by the Alps, a peninsula that extends for almost 1300 km into the Mediterranean Sea, and several Islands surrounding it.
There are 55 UNESCO World Heritage Sites on the Italian territory, more than any other country in the world. Italy has the highest level of faunal biodiversity in Europe, with over 57,000 species recorded. In 2020 our population exceeded 60 million.
Due to its central geographic location in Southern Europe and the Mediterranean, Italy has historically been home to myriad peoples and cultures. All this contributed to the richness of our traditions, literature, art, cuisine (influenced by Etruscan, ancient Greek, ancient Roman, Byzantine, and Jewish culinary traditions).
Through the centuries, important names, including Leonardo da Vinci, Michelangelo, Leon Battista Alberti, and Galileo Galilei, made important contributions to the arts and sciences.
Our economy is driven by a small number of global multinational corporations and many dynamic small and medium-sized enterprises, the backbone of the Italian industry, all suffering the consequences of the covid19 pandemic.
The Made in Italy products, from fashion and design to food and wine (Italy is the world’s largest wine producer), are appreciated and sought after in every corner of the world.
FWOC Italia’s mission is to contribute to preserving our traditions and environment through innovation, sustainability and to the development of new leaders and change-makers committed to the future of the Italian community and the world. 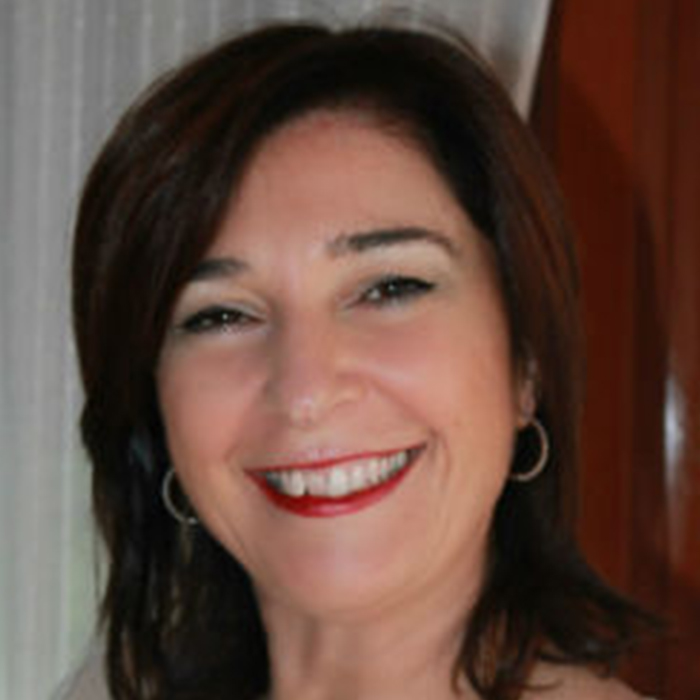 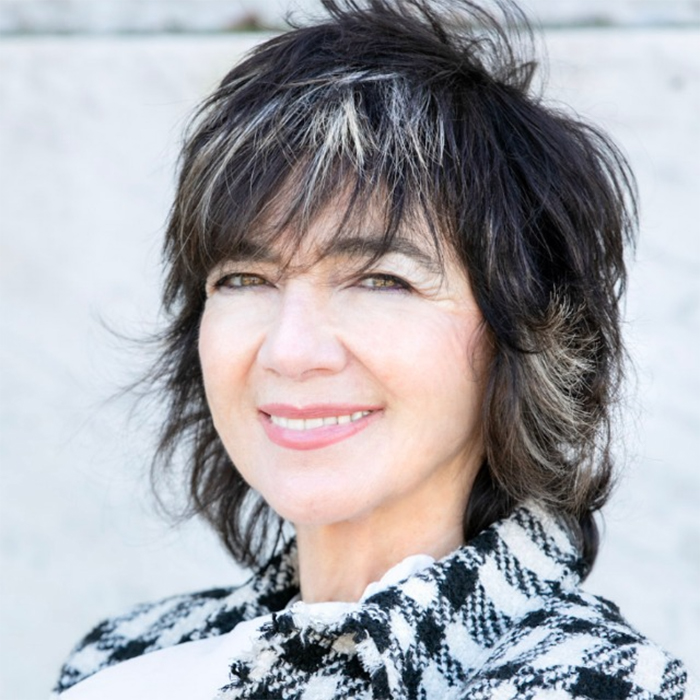 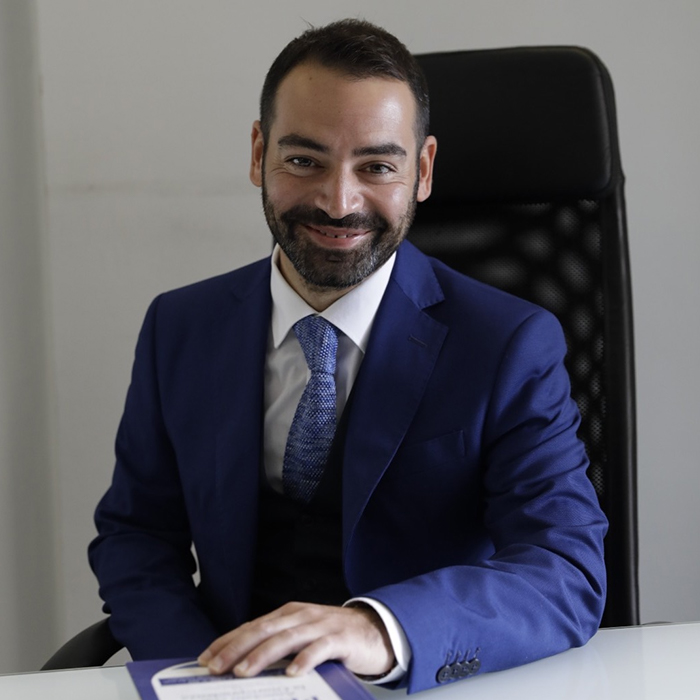 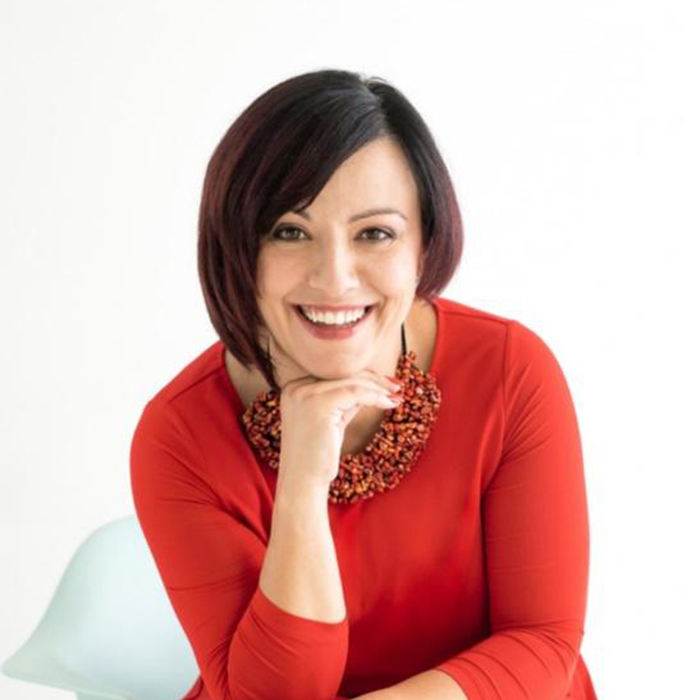 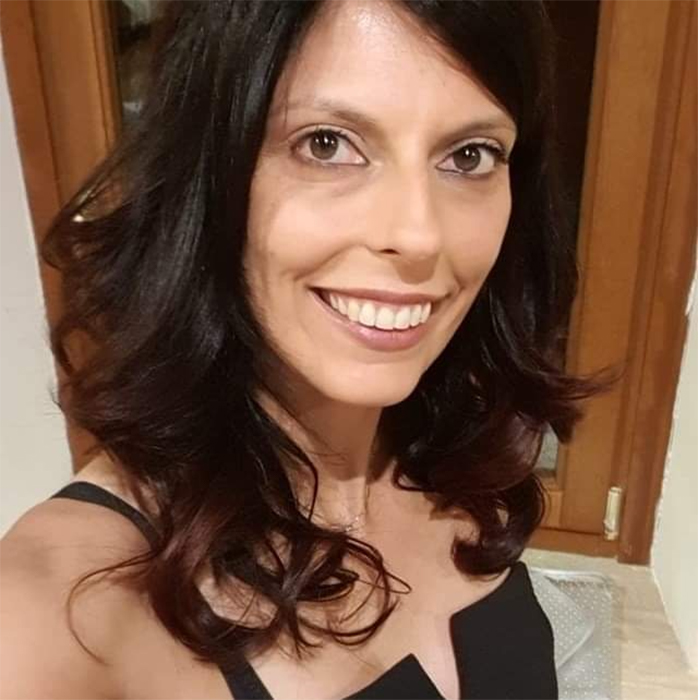