Co-creating a sustainable way of being and living

There’s one Earth, one home, and we are the ones who are responsible for taking care of resources and Earth as a whole for current and future generations.

We can do that by taking into account and into our care a treasure of diverse, healthy, safe and prosperous 7.8 billion home-mates; a treasure of co-living with animals and plants; and a treasure of natural resources: water, air, soil, forests, minerals, while enjoying and benefiting from it all.

Be a part of a solution, and not a problem. Join us, and contribute your part. Let’s create a sustainable way of being, living and co-creating. 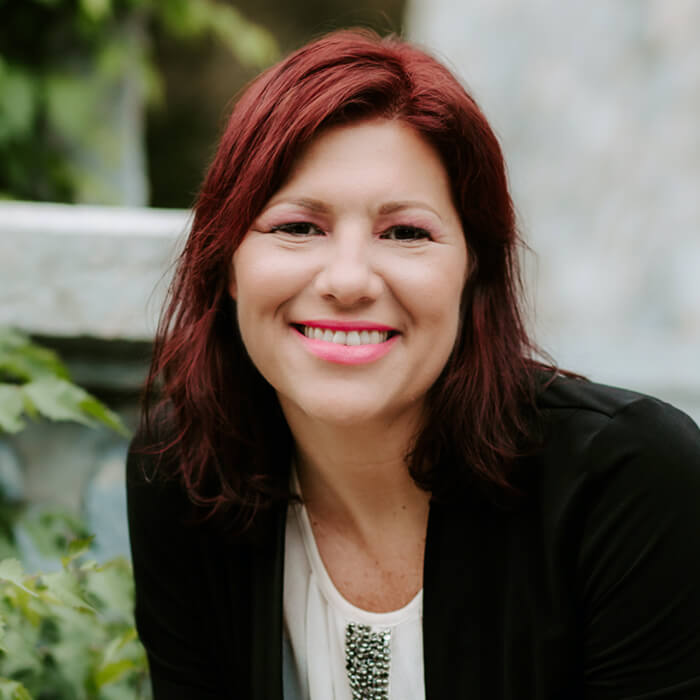 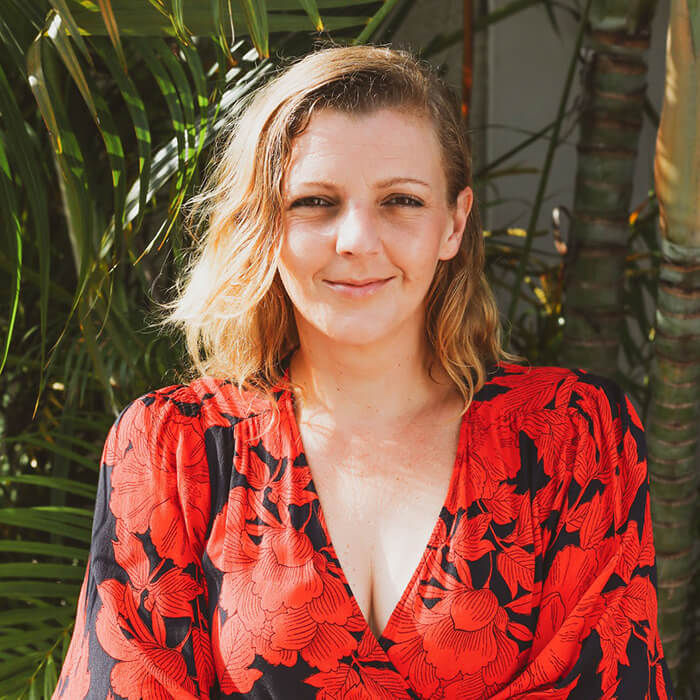 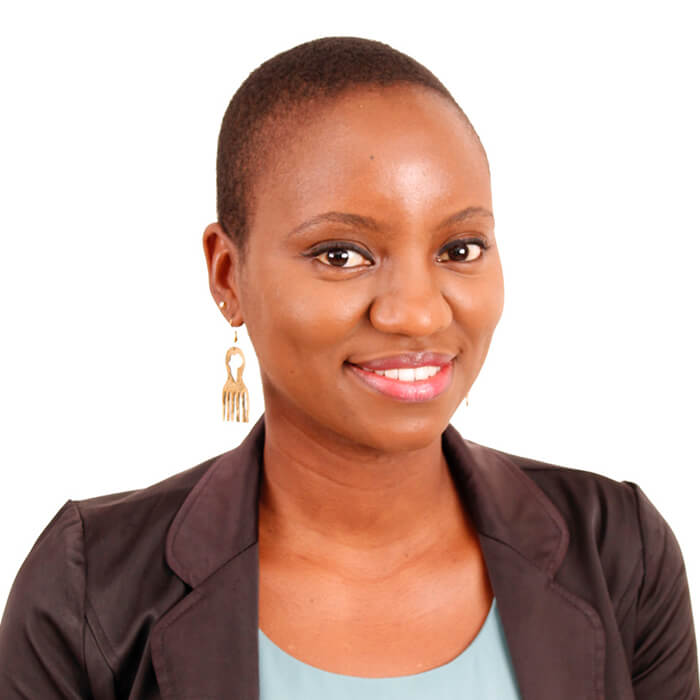 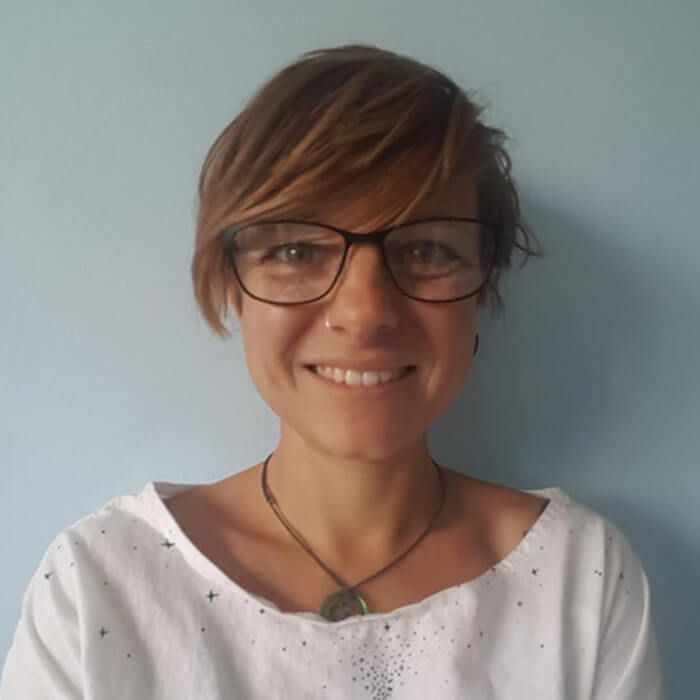 We are now almost at the end of the climate negotiations at COP 26, our media is flooded with issues on climate change. But really what is COP 26, and why are climate change discussions important? COP in full refers to the Conference of Parties and is formed by all signatories of the UN international treaty to address climate change (UNFCCC).  This is effectively the 26th Conference since 1995, and hence referred to as COP 26.

Climate change discussions at a global stage are critical and important for the world’s future. This is because we have a shared atmosphere and the contribution of just one country to increase climate change, say through emissions of carbon and methane gases could potentially affect every other country across the globe. Climate change has many and detrimental impacts that affect different species besides just humans. The impacts include: extinction and loss of biodiversity, decreased food supply through agriculture, increase in pests and diseases, floods and droughts, forest fires, loss of lives and property and increases in extreme weather conditions such as hurricanes and tornadoes.

The aims of COP 26 were focused in various climate change adaptation and mitigation themes. These include:

1) Climate Financing – To fund mitigation and adaption across the globe and especially to developing countries.

2) Addressing the mitigation gap through negotiations to ensure countries are on track to achieve their targets on reduction of greenhouse gases emissions by 2030. This was a key deliberation, stemming out of the target of limiting global warming to 1.50 as per the Paris COP 25 agreement.

There have been already some major milestone agreements achieved through COP 26. You can read more on that from UNFCCC here.

It is however unfortunate that with all the meetings, all the evidence and all the science, climate change has not been addressed with the speed, urgency and importance that it carries. The youth having realized this were conspicuously present in this COP 26 event fighting for their right to a sustainable future. They raised their voice at the center stage and in protests, urging the leaders to act now. There were also numerous protests across the globe with thousands of people openly disagreeing with any form of delayed action in climate change mitigation and especially on the continued use of coal as a source of energy.

The truth of the matter is that climate change disproportionately affects the poorer countries. While the biggest world economies contribute to the biggest proportion of greenhouse gases emissions, the brunt of climate change impacts is faced by the poor countries and especially the women and children. This is because in these countries, we have no buffers against the impacts of climate change. There is less access to knowledge, to education, to infrastructure and technology that can help the local people be more resilient and adapt to climate change. This is why we need action for climate justice now.

Climate justice is the ideal that climate issues are not just environmental issues. It is the notion that climate change should be viewed from a holistic lens, it should address the impacts and actions as a political agenda, as a human rights issue and demand justice and action from those responsible for climate change.  If you truly think about it, this is the ideal lens that we should looking at issues and is very much in line with the tenets of Female Wave of Change. A world that has humanity at the core; that embraces inclusion and diversity, sustainability and world where women are empowered.

It is through the FWOC network, that I was invited by Jane Anyango a Global Ambassador to give a presentation in the 2021 Urban Thinkers Campus (UTC) under the theme “Climate Justice”. UTC is an initiative of UN Habitat and this year the discussion in Kenya focused on the climate change impacts on the urban slum dwellers, especially on women and girls. The climate change scourge is real and vicious in the slums, with increase in food shortages and prices, decreased access to critical resources such as water leading to exchange of sexual favours for water and increase in gender based violence. This all in a society where even without climate change, already has insufficient access to finances and basic human rights such as education, food and decent housing. On the flip side, the inclusion of women in leadership and decision making leads to a more sustainable, more conscious decisions of the future, with regards to environmental issues and climate change.

There is hope I believe! Even at a local level. My aim is to close the knowledge gap on environmental issues and especially climate change. It is imperative that people know what climate change is, what are the future scenarios and to realize their role and lace in the global economy. With this knowledge we would be more prepared for climate impacts, sort for technology and indigenous knowledge, we would provide more spaces for inclusion of women and raise our voices for climate justice NOW!