Botswana is an amazing place, its landlocked in Southern Africa. Botswana is bordered by Namibia, South Africa, and Zimbabwe. With an area of 582,000 sq km the country is slightly larger than France or slightly smaller than the U.S state of Texas.

Approximately two thirds of the country lie within the Tropics. Botswana is well known for having some of the best wilderness and wildlife areas on the African continent. 38% of its total land area are devoted to national parks, reserves, and wildlife management areas.

The country is sparsely populated because up to 70% of the country is covered by the Kalahari Desert, the vast and semi- arid landscape in Southern Africa covering much of Botswana and parts of Namibia and South Africa

Botswana’s population of 2.2 million people (2016) is concentrated in the eastern part of the country.

Botswana has a flourishing multiparty democracy. Each of the elections since independence has been freely and fairly contested and has been held on schedule. The country’s white minority and other minorities participate freely in the political process

Tourism is an increasingly important industry in Botswana, accounting for almost 12% of GDP. One of the world’s unique ecosystems, the Okavango Delta, is in Botswana. Moreover, the country offers excellent game viewing and birding both in the Delta, The Makgadikgadi Salt Pans. The Chobe Game Reserve -home to one of the largest herds of free ranging elephants in the world. Botswana’s Central Kalahari Game Reserve also offers good game viewing and some of the most remote and unspoiled wilderness in Southern Africa

HOW I SEE FEMALE WAVE OF CHANGE IN BOTSWANA

Botswana is a growing country, and I would like to see and assist women to be involved in the growth. My passion has been to educate, empower and assist other women. As such joining other women’s association will help me to get involved and learn through other associations.

Being part of Female Wave of Change, I trust will assist me in getting connected and learning and sharing with other authentic female leaders.

Looking at the Why of FWOC, it states that “its ambition is to change the world into a better place for everyone, a more connected, more conscious, more sustainable and more humane world. A legacy to be proud of for generations to come.”

Botswana have Vision 2036 Pillars for the country

The theme is: Prosperity for all 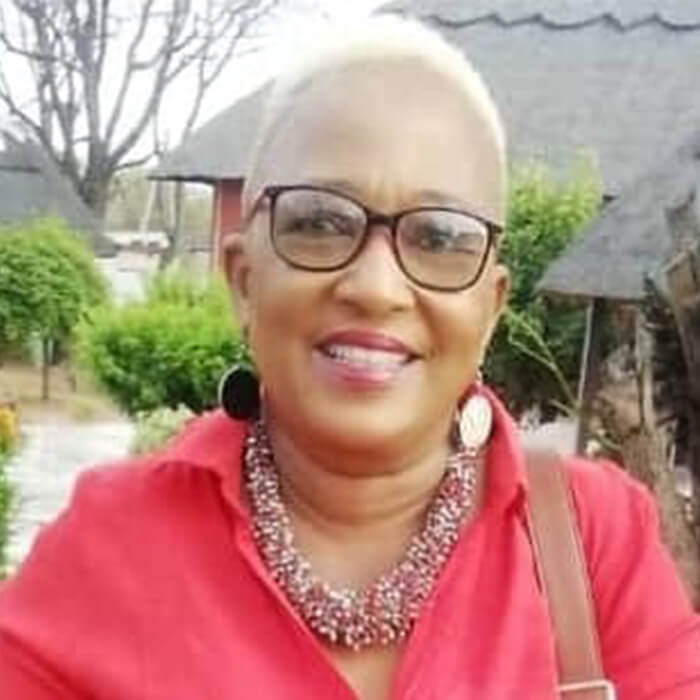