The confederation of Switzerland is a beautiful country of 26 cantons. The four national languages spoken are German, French, Italian, and Romansh. Their high degree of autonomy has always been respected and remains strong. Berne is the capital city of the Swiss Confederation. The country has an estimated population of 8.2 million; the largest populations can be found in the larger cities such as Zurich, Basel, Geneva, and Berne. Switzerland is known for its economic status; it is currently one of the richest countries in the world. Due to its wealth, Switzerland can offer its population high living standards and has excellent infrastructure, such as reliable public transport, well looked after public spaces and services, and excellent schools. Women in Switzerland gained the right to vote in federal elections after a referendum in February 1971. These rights include the right to live free from violence, slavery, and discrimination; to be educated; to own property; to vote; to earn a fair and equal wage.”

The maternal mortality rate in Switzerland is 5.00 deaths/100,000 live births (as of 2015). Abortion laws were liberalized in 2002. Abortion is legal during the first trimester, upon the condition of counseling, for women who state that they are in distress; and at later stages for medical reasons. 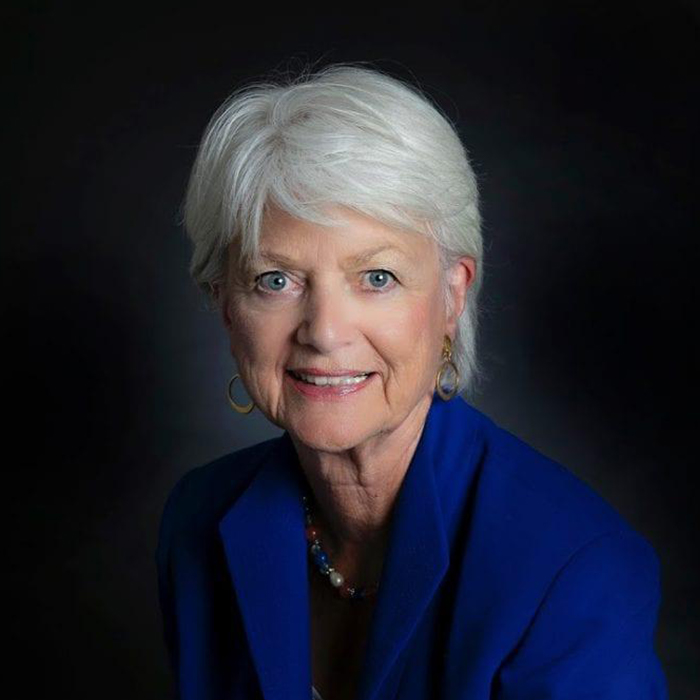