Sweden is a country situated in Scandinavia, northern Europe. It is the fifth-largest country in Europe. Its capital is Stockholm. The population is around 10 million. It has been a member of the European Union since 1995.

Sweden has become famous for athletes such as Björn Borg (tennis) and Zlatan Ibrahimovic (football) and for many pop groups performing internationally such as ABBA. Many also know that Saab, Volvo and Ericsson originate from Sweden, as well as the store IKEA. These days the young climate activist Greta Thunberg (founder of Fridays for Future) has become equally famous.

Sweden is one of the most secular countries in the world with a high education level. Its relatively high taxes fund a developed infrastructure and a social welfare society focusing on free education, even at the university level, and health care provided for all at a subsidised cost. In later years the population has become more diversified as large groups of immigrants have altered the demography, which has led to growing conflicts and debate within the country.

Swedish law recognises certain minority groups with the right to use their own languages before governmental agencies. Its indigenous people, Sami, live mostly in the northern districts. Some still pursue traditional reindeer-herding. Conflicts arise when there are competing interests in the use of the land and there are recent trials in courts when corporations are granted concessions to explore and use the natural resources on land traditionally used by the Sami.

Being a scarcely populated country, agricultural land and forests dominate the landscape outside the largest cities. Outdoor activities are of great interest for many Swedes and there is a rising awareness of climate change and growing demand for sustainability in future development projects. Sweden has a high level of internet users. Sweden has long promoted the equal treatment of men and women. 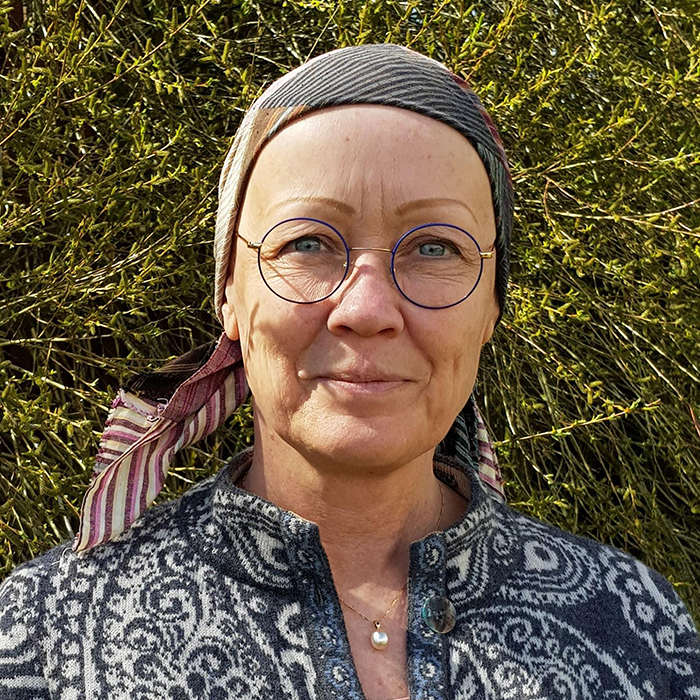