The Hashemite Kingdom of Jordan is located in the heart of the of the Middle East. Since its establishment, it has become a model of moderation and an evolving democracy in the region. It is a country that is rich with its incredible culture, hospitality, and natural wonders. Jordan is home to Petra, one of the seven wonders of the world, and offers endless beauty through natural sites such as the Dead Sea, and the desert of Wadi Rum. With regional instability, Jordan evolved into a Middle Eastern melting pot of 10 million Jordanians, Palestinians, migrants, and refugees of diverse origins. Muslims and Christians in Jordan share common roots and traditions, and a new generation with an eye on globalization is emerging.

Women in Jordan are influenced by increased modernization. Jordan boasts the highest female literacy rate in the Middle East. However, a sizeable gender gap still exists where women’s economic and political participation are among the lowest worldwide.  Social norms and structural constraints often limit women’s ability to realize their potential, such as lack of childcare, reliable transport, and meaningful work opportunities. Still, many choose to break stereotypes and become role models in various spheres, and contributing immensely to the development of the country.

Female Wave of Change in Jordan brings together women who believe in the role women can potentially play in the advancement of the country. The chapter serves and upholds the vision, mission and values championed at the Global level. We strive to address the aspirations and needs of young women to empower them and enable them to be more active members of society. 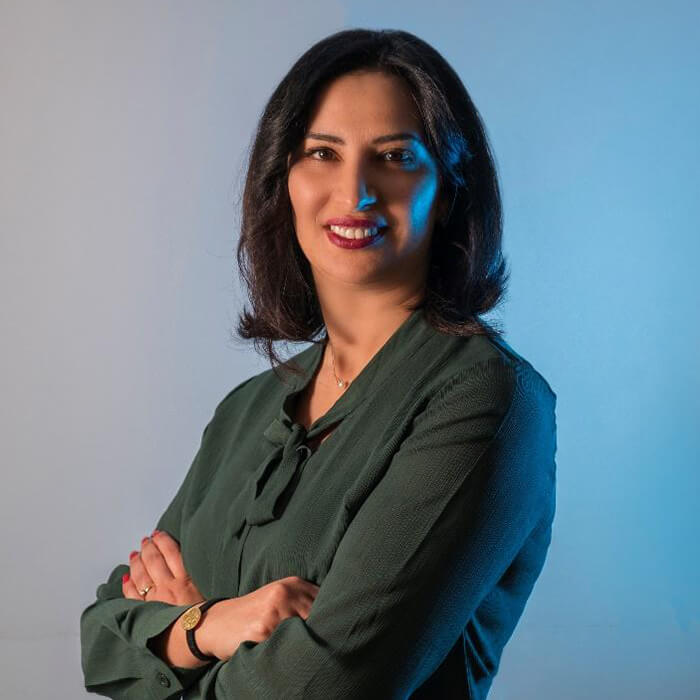 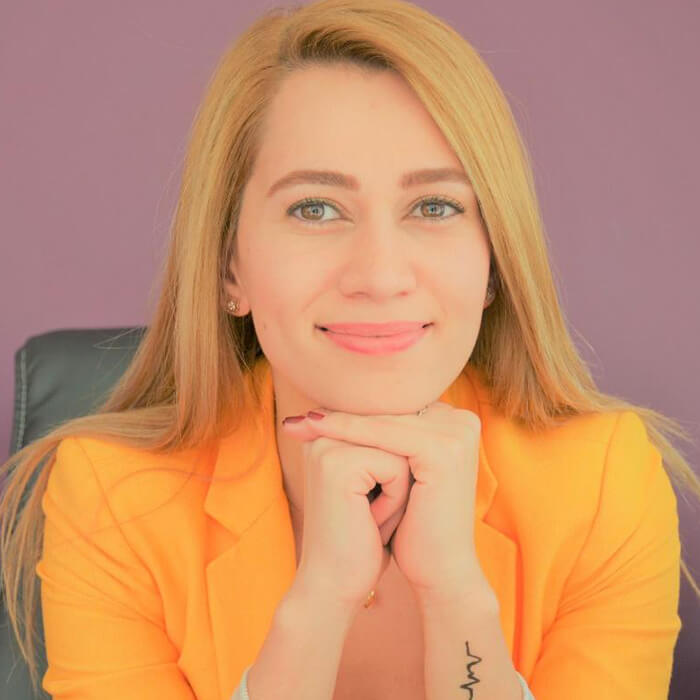 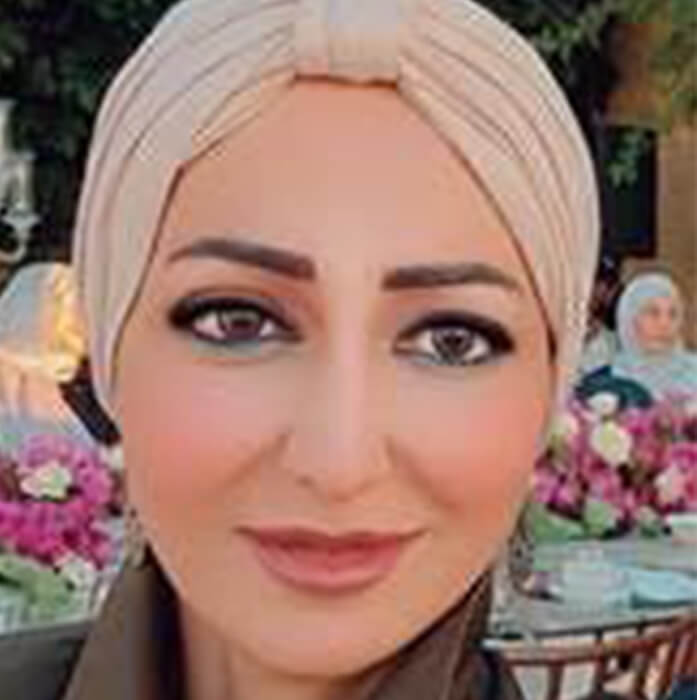 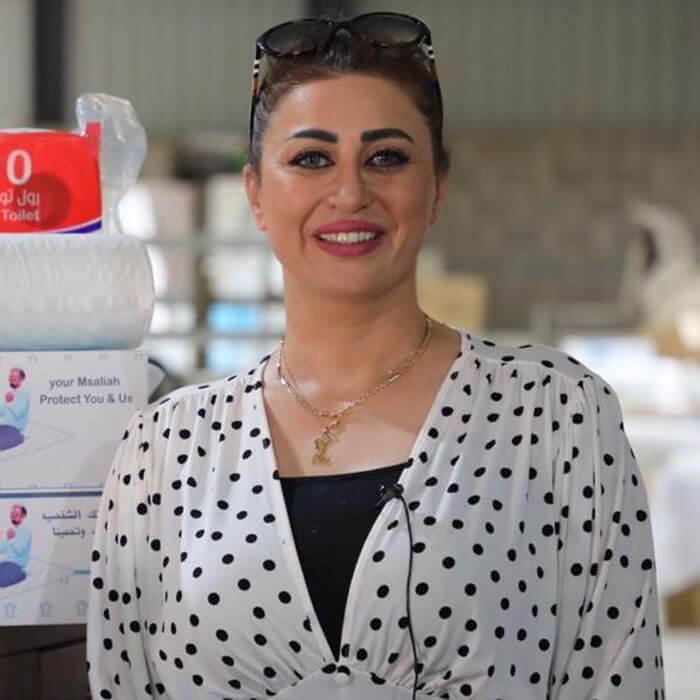