Germany (Deutschland), officially the Federal Republic of Germany, is the second-most populous country in Europe after Russia, and the most populous member state of the European Union. Culture in German states has been shaped by major intellectual and popular currents in Europe, both religious and secular. Germany is well known for football, cars, folk festival traditions such as Oktoberfest and Christmas customs. As a developed country, which ranks very high on the Human Development Index, it offers social security and a universal health care system, environmental protections, and a tuition-free university education. Germany has the world’s oldest universal health care system.

Our wavemakers from Germany are actively working for the ‘Health’ pillar of Female Wave of Change. In Germany, we aim to raise the importance of mental health awareness in our everyday lives. We have all been directly impacted by the Covid pandemic and have realized that our mental health matters more than ever. Our psychological well-being is an important part of our own health, productivity, and happiness, as well as the well-being of our communities. We welcome you to join us in our mission of creating mental health awareness. 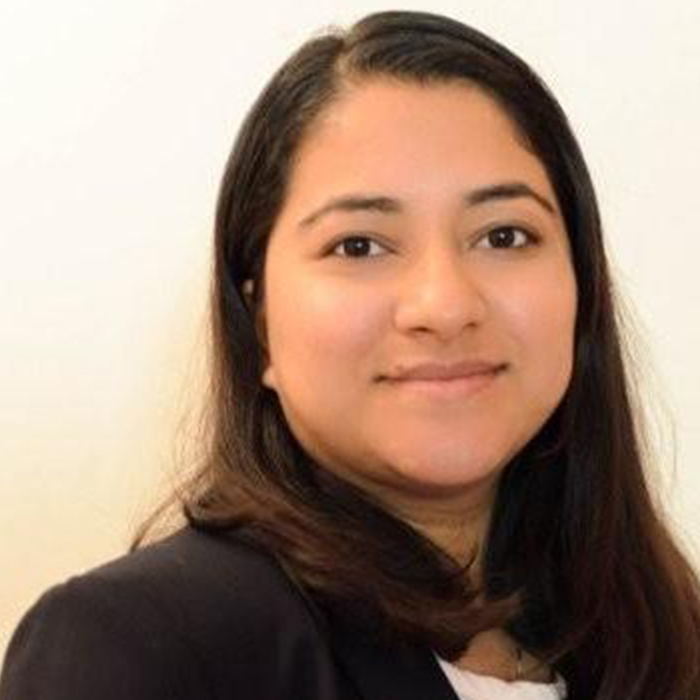 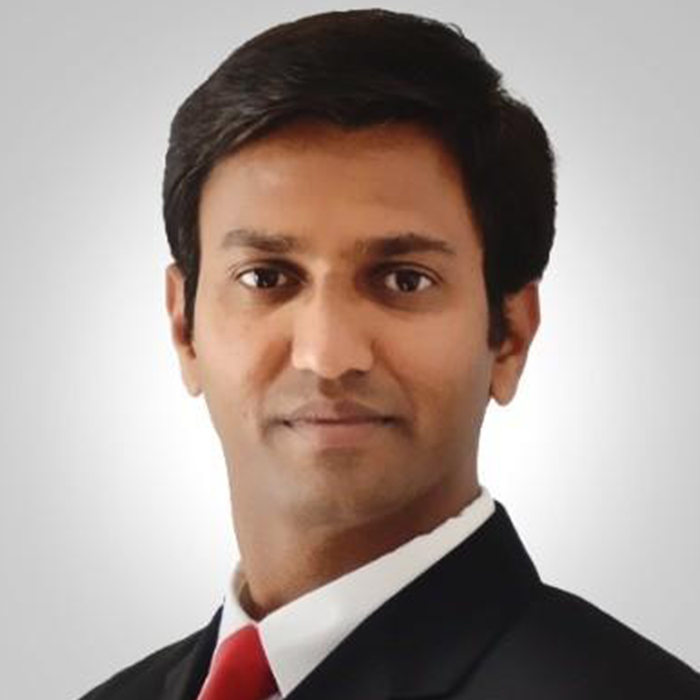