Canada is the second largest country in the world in area (after Russia), occupying roughly the northern two-fifths of the continent of North America. Despite its great size, Canada is one of the world’s most sparsely populated countries, with a population of just over 38 million in 2021—just over half of which are women and girls.

Canada features numerous lakes, rivers, majestic western mountains, rolling central plains, and forested eastern valleys. The Canadian Shield, a hilly region of lakes and swamps, stretches across northern Canada and has some of the oldest rocks on Earth. The country boasts 41 national parks, a variety of provincial parks and three marine conservation areas.

Female Wave of Change (FWOC) Canada was incorporated as a national non-profit organization by Pamela Thompson on December 7, 2020. Pamela is Ambassador (FAE) for Canada of Female Wave of Change and President of FWOC Canada – https://fwoccanada.com. FWOC Canada is a member-based organization that has monthly meetings with featured guests and co-creates projects with its members in the 5 pillar areas of: environment, education, economy, health and humanity. 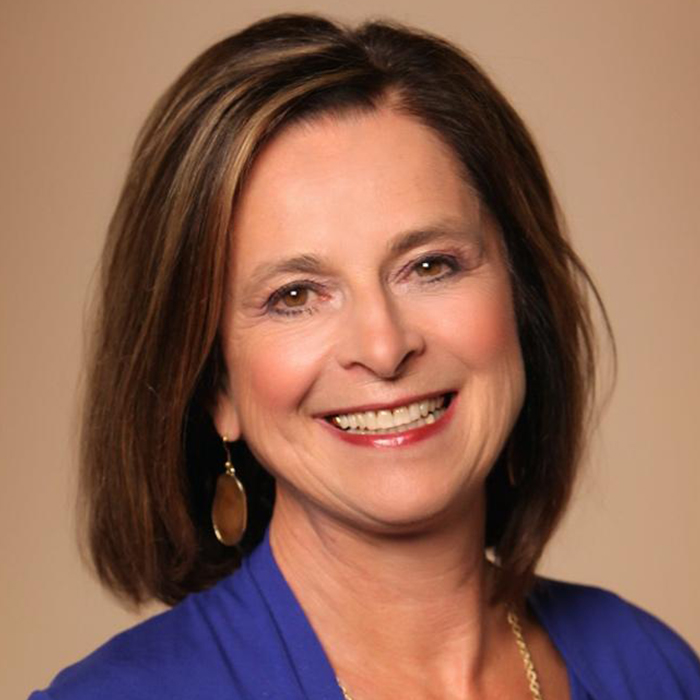 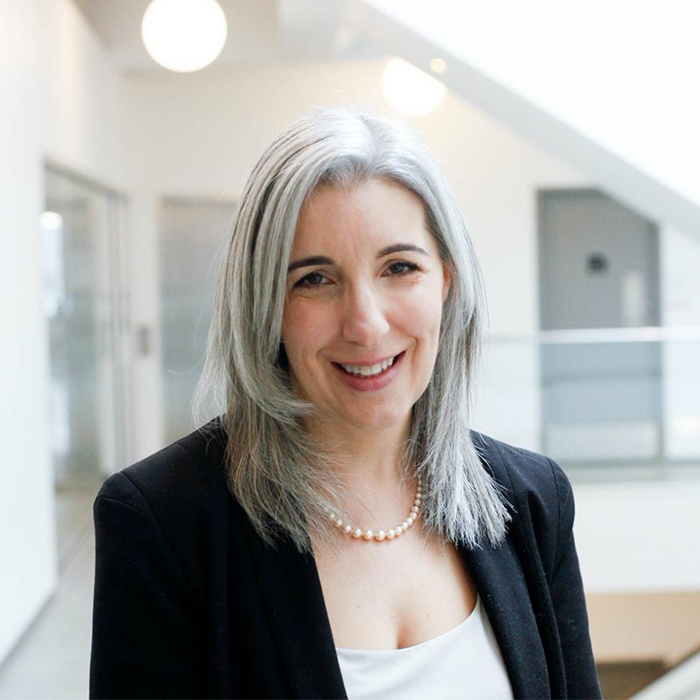 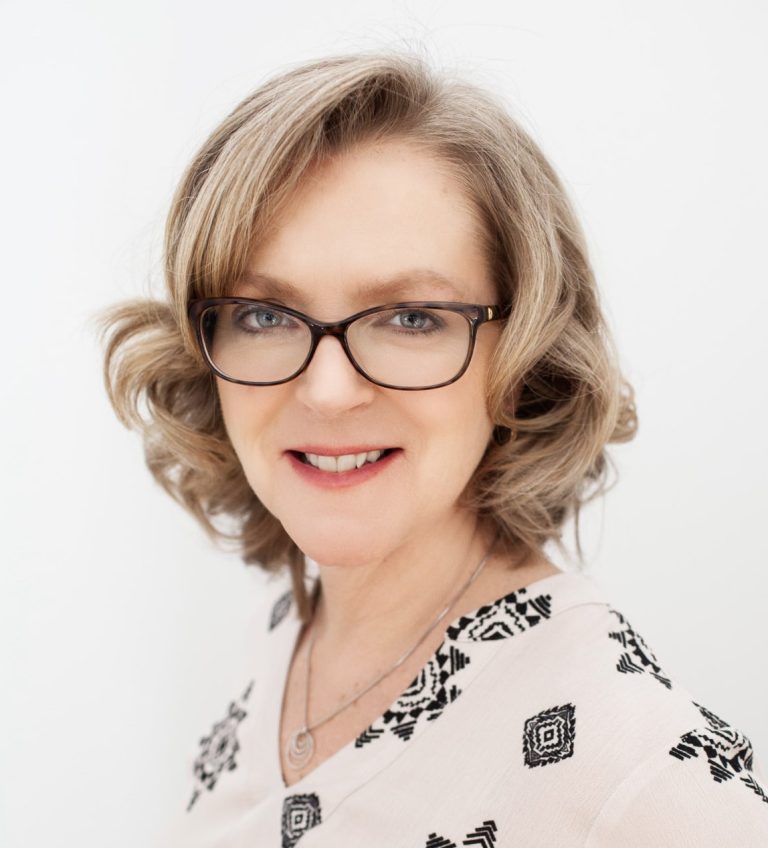 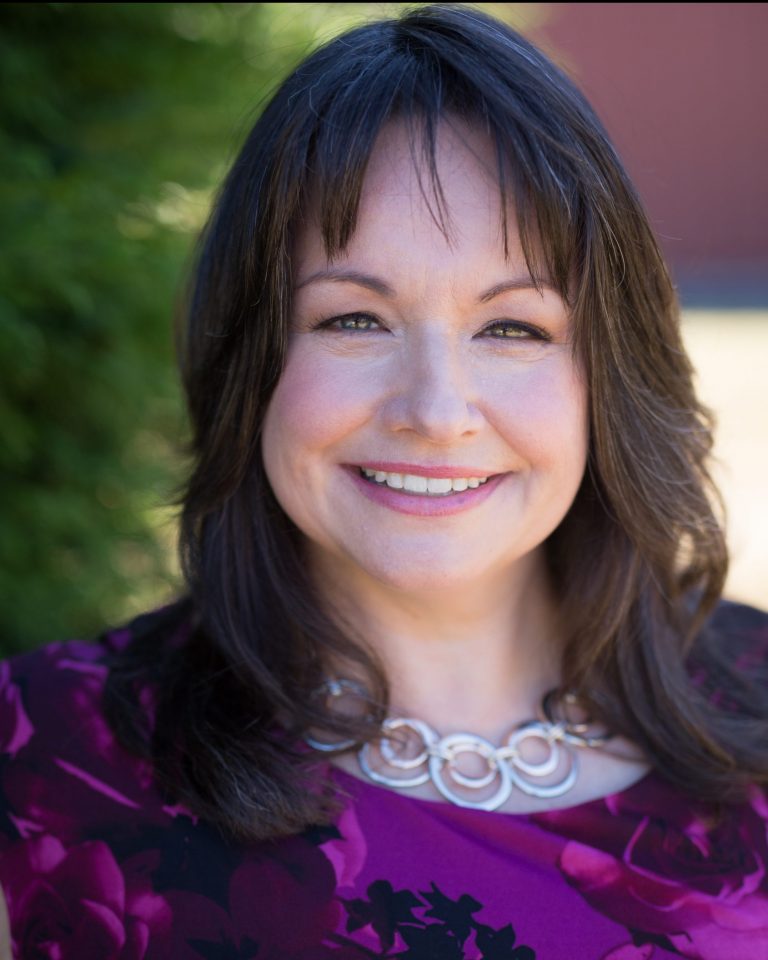 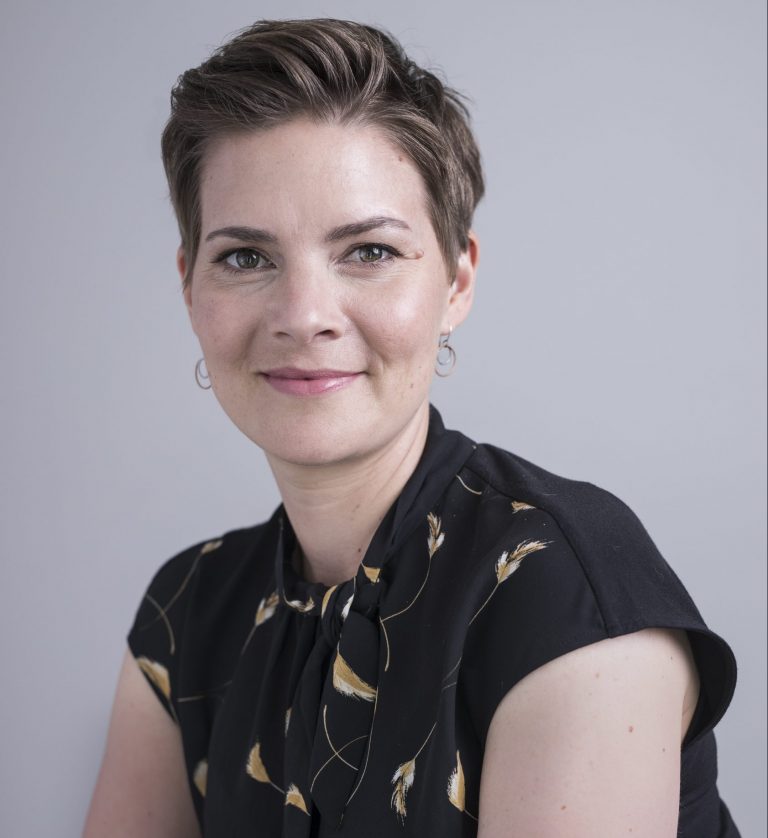