Austria is a landlocked country of approximately 8.95 million inhabitants in Central Europe. It is bordered by the Czech Republic and Germany to the north, Slovakia and Hungary to the east, Slovenia and Italy to the south, and Switzerland and Liechtenstein to the west. The territory of Austria covers 83,878 square kilometres (32,385 sq mi) and has a temperate and alpine climate. Austria’s terrain is highly mountainous due to the presence of the Alps; only 32% of the country is below 500 metres (1,640 ft), and its highest point the Grossglockner is 3,798 metres (12,460 ft). The majority of the population speaks German, which is also the country’s official language. Other local official languages are Croatian, Hungarian and Slovene.

Austria is a parliamentary representative democracy. The capital and largest city, with a population exceeding 1.9 million, is Vienna. Austria is one of the wealthiest countries in the world, with a nominal per capita GDP of $46,972 (2018 est.). The country has developed a high standard of living and in 2019 was ranked 18th in the world on the Human Development Index. Austria has been a member of the United Nations since 1955, joined the European Union in 1995, and is a founder of the OECD. Austria also signed the Schengen Agreement in 1995, and adopted the European currency, the euro, in 1999.

The origins of Austria date back to the time of the Roman Empire when a Celtic kingdom was conquered by the Romans in approximately 15 BC and later became Noricum, a Roman province, in the mid-1st century AD—an area which mostly encloses today’s Austria. In 788 AD, the Frankish king Charlemagne conquered the area and introduced Christianity. Under the native Habsburg dynasty, Austria became one of the great powers of Europe. In 1867, the Austrian Empire was reformed into Austria-Hungary.

In 1955, the Austrian State Treaty re-established Austria as a sovereign state, ending the Nazi Germany occupation. In the same year, the Austrian Parliament created the Declaration of Neutrality which declared that the country would become permanently neutral.

Vienna is one of the headquarters of the United Nations and hosts the IAEA, UNIDO, CTBTO and further members of the UN organisation family (UNODC, UNCOPUOS). Moreover, the Secretariat of the Permanent Council of the OSCE, OPEC and the OPEC Fund for Internaitonal Development as well as the European Union Agency for Fundamental Rights (for the protection of human and fundamental rights) are based in the Austrian capital.

Vienna has been given 2019 for the tenth time in a row the title „the most livable city in the world“. It scores with its very good medical care and an extremely broad range of cultural and leisure activities.

When talking about the famous things about Austria, we can´t forget their incredible places. You will find all kinds of places, from big cities like Vienna, Salzburg or Innsbruck where you will see beautiful streets, cathedrals and a great atmosphere, to peaceful places in the nature with astonishing landscapes.

Austria is a destination where many people go to ski during winter season as it has many mountain areas. One of the most famous places to ski in Austria is the town of Kitzbühel or Lech/ Zürs. Other than that, in Austria is located one of the most “viral” spots on Instagram, known as Hallstatt.

The Austrian cuisine is a mix of their native food with influences from Austro-Hungarian Empire and Central Europe. Austrian share similarities with other countries, some examples are the German sausages, the goulash of Hungary and the Turkish coffee tradition.

Other than the popular Wiener Schnitzel, there are many famous dishes in Austria. Some of our best recommendations are: The Potato goulash, which is less spicy than the Hungarian version (it´s delicious) and the Käsespätzle, which is a good version of the typical Mac & Cheese and the pastries.

Unique is the Viennese coffehouse tradition: you will find even a menu with a variety of coffees and the excellent cakes and pastries are not to miss.

If you can recognise the names Wolfgang Amadeus Mozart or Johann Strauss, you may want to know that they were all born in Austria.

Austria is the birthplace of Classical Music. Specially in Vienna, you will see signs of their music talent all over. Nowadays, their passion for the classical music is still alive and in Austria you will find some of the best concerts in the world.  Vienna New Year’s Concert of the Vienna Philharmonic is one of the most important events of the year and people from all over the world goes crazy about it.

Mozart and Strauss are two of the greatest musicians in the history and in the case of Mozart, he is also a symbol for the country. But other than musicians, there are many famous Austrian people in the history…

From politicians or artists to sport players, the list is huge. Let´s see how many of these famous Austrians can you recognise.

Sigmund Freud: Considered one of the most important “thinkers” in the history, he is known for changing the world of psychology and for being the father of the “Psychoanalysis”. 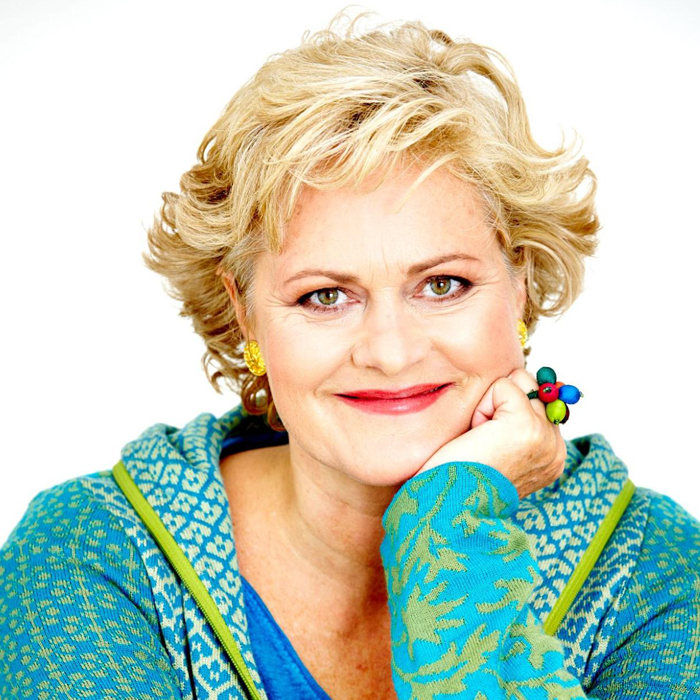