The Republic of North Macedonia is a landlocked country in Southeastern Europe with a population of 2 million, 30% of which live in the capital, Skopje. The majority of the republic’s inhabitants are of Slavic descent and heirs to the Eastern Orthodox tradition of Christianity, 500 years of incorporation into the Ottoman Empire left substantial numbers of other ethnic groups, including Albanians, Turks, Vlachs (Aromani), and Roma (Gypsies). Consequently, Macedonia forms a complex border zone between the major cultural traditions of Europe and Asia.

North Macedonia has a rich cultural heritage in art, architecture, poetry, and music. It has many ancient, protected religious sites. Poetry, cinema, and music festivals are held annually. Macedonian music styles developed under the strong influence of Byzantine church music. North Macedonia has a significant number of preserved Byzantine fresco paintings, mainly from the period between the 11th and 16th centuries. There are several thousands of square meters of fresco painting preserved, the major part of which is in very good condition and represent masterworks of the Macedonian school of ecclesiastical painting. The country’s cuisine is representative of that of the Balkans—reflecting the Mediterranean and Middle Eastern (Ottoman) influences, and to a lesser extent Italian, German and Eastern European. The relatively warm climate in North Macedonia provides excellent growth conditions for a variety of vegetables, herbs, and fruits. Thus, Macedonian cuisine is particularly diverse.

Macedonian cuisine is also noted for the diversity and quality of its dairy products, wines, and local alcoholic beverages, such as “rakija”. 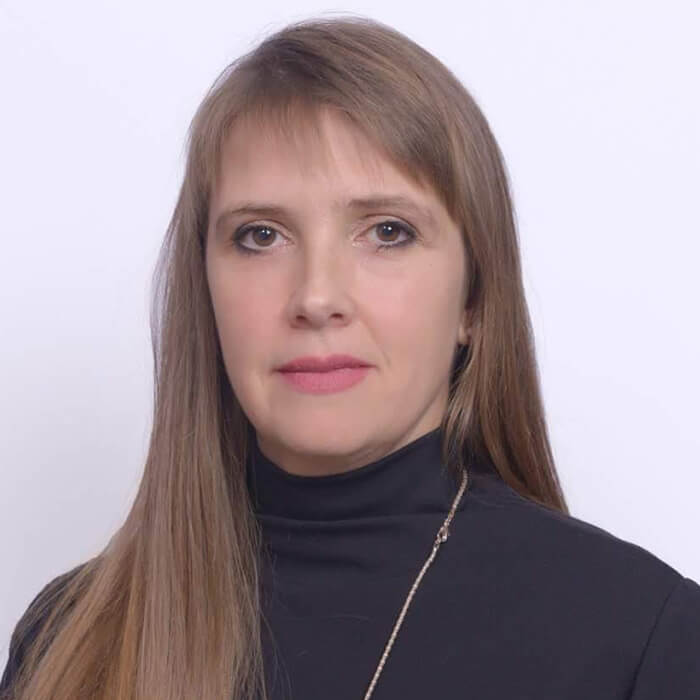